In the latter part of 2017 I made a promise to myself that 2018 would be a year of spiritual growth for me. With that declaration, the enemy came full force and I kid you not when I say this, about 18 minutes from 2018 temptation tapped me on my shoulder and looked at me with shy eyes.

For a couple of days into the new year I didn’t know what to do, but for my own sanity and wellbeing of my spirit, I cut it off and prayed against it.

After that, temptation came again, only this time it looked as if it was returning from non-stop bacchanalia. This one was easier to get rid of but I began to think about how these instances or moments attempted to tamper with my spirit. I began to think about how these temptations were consequently and insidiously trying to get at me and how they each took different forms.

Sometimes these temptations look so pleasing to the eye and this feeling of want grips your entire being but not all that glitters is gold my friend. I know the feeling when you desperately want something and you feel as if you just have to have it. But the following questions arise:

Do you need it?

Is it going to make you a better person?

Is it bringing you closer to God?

If the answer is no to all these questions then I strongly advise you to move on.

I know it’s easier said than done but don’t be the person living recklessly and then you’re praying profusely to rid yourself of the guilt and regret. Trust me. Save yourself the trouble.

“Whatever He Says to you, Do it”

Being the best you. 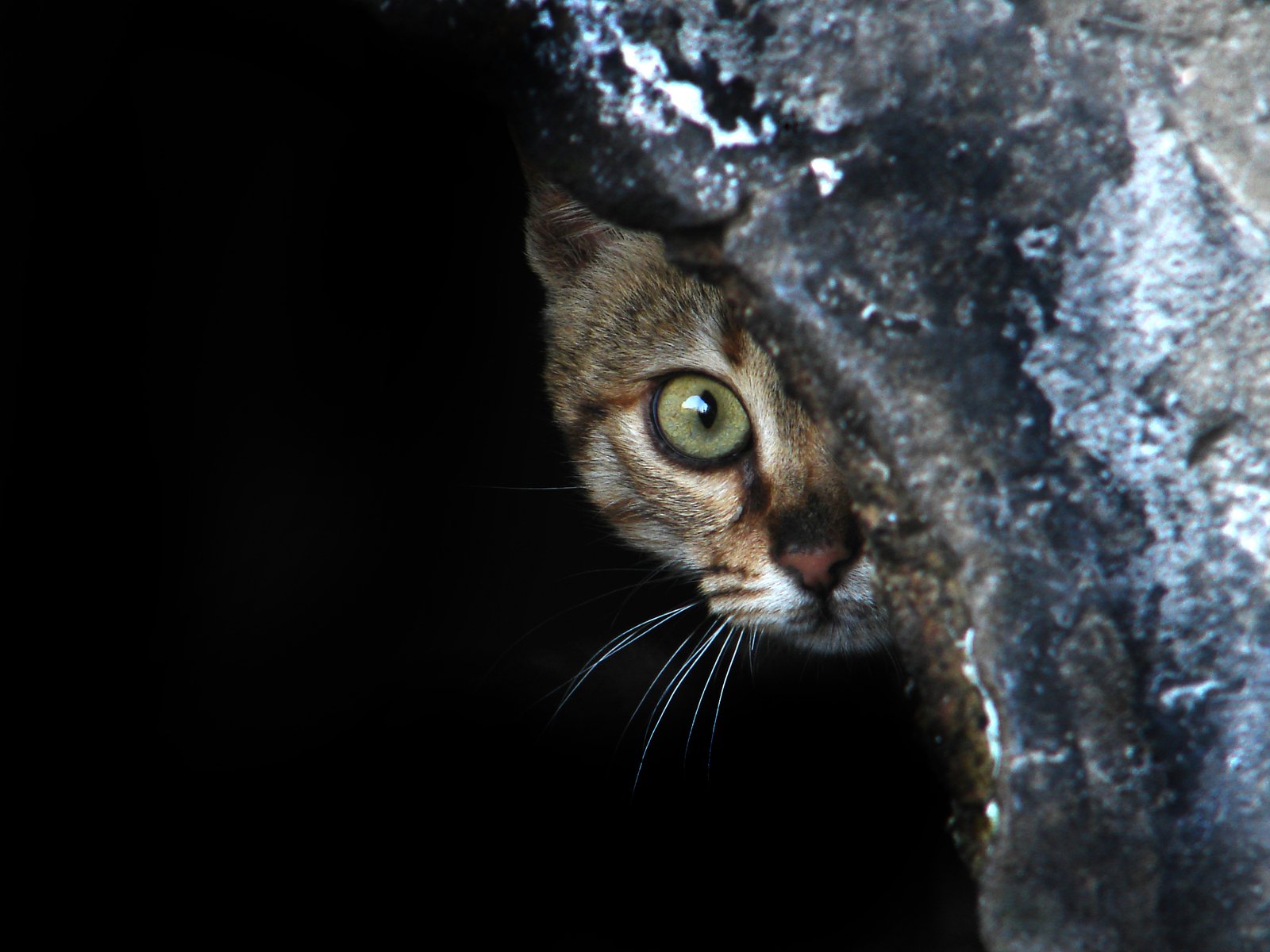 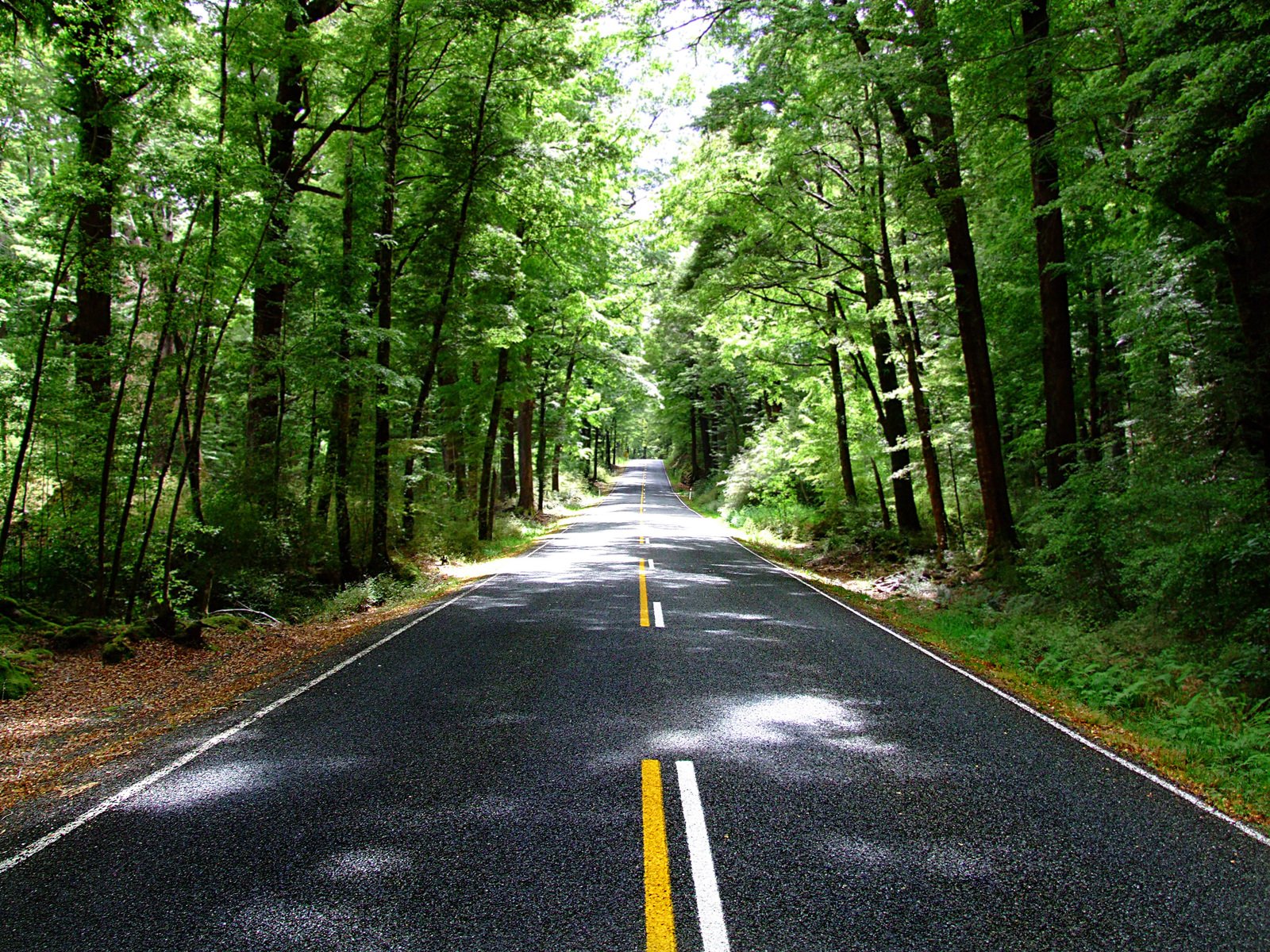 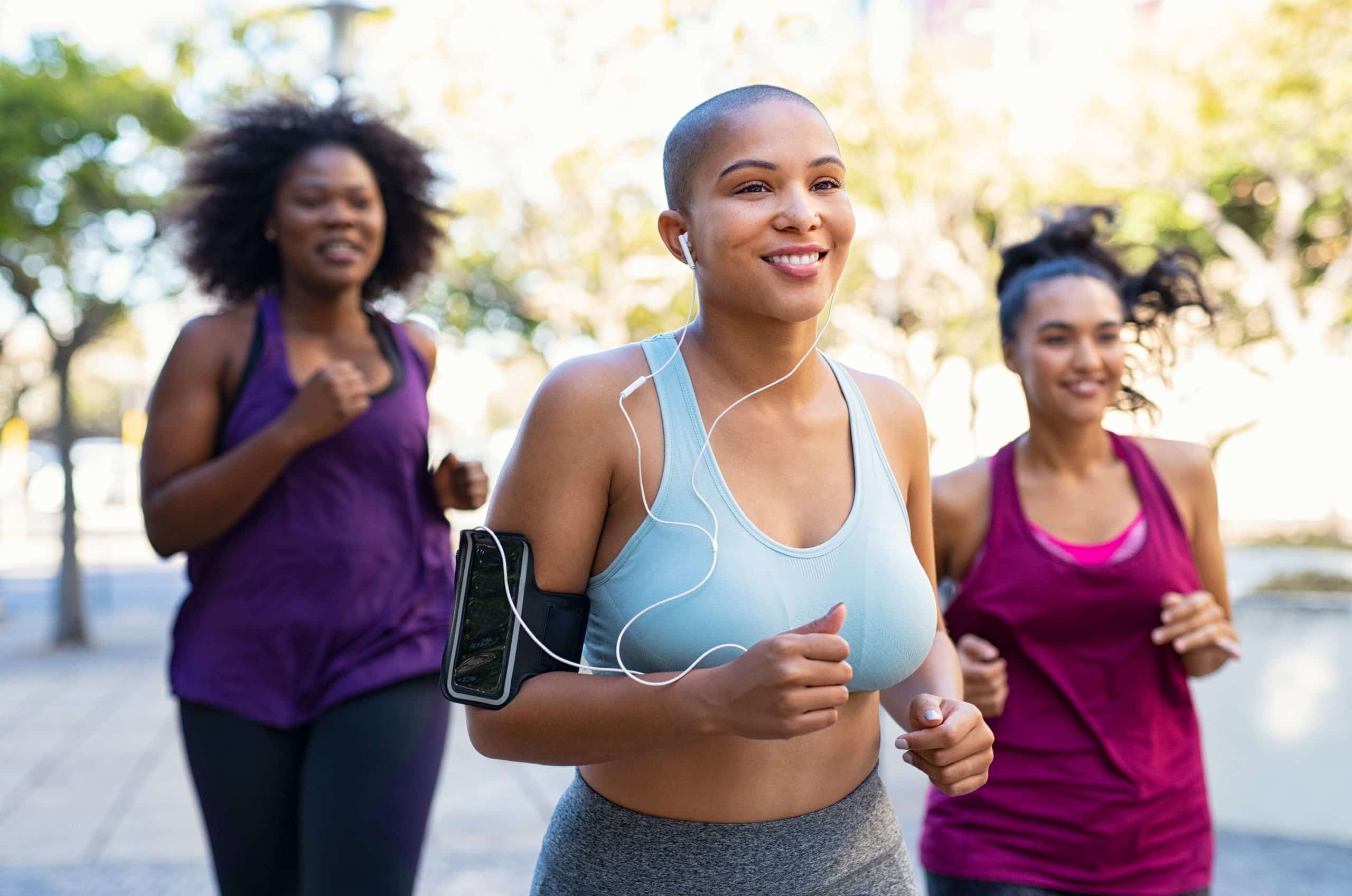 "Strength and honor are her clothing; She shall rejoice in time to come." Proverbs 31:25